I needed some AAA batteries and picked up an 8 pack at OSH. 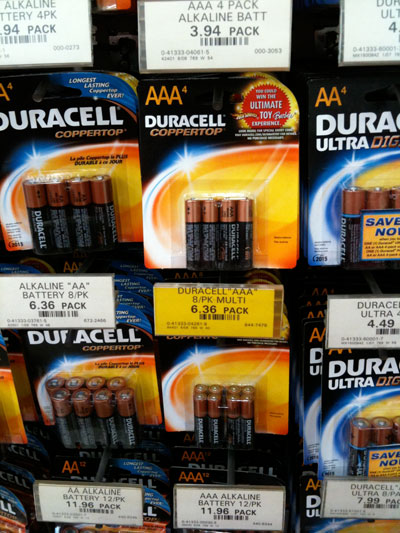 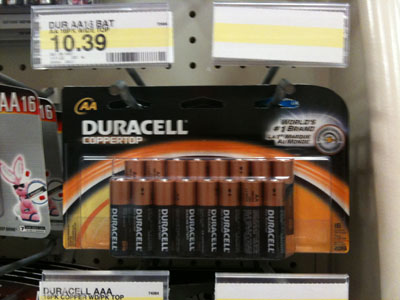