If I wasn’t paying close attention, I would have completely missed this one. At first glance, I thought that Target sold an individual pack of Cetaphil while Costco sold a twin pack. 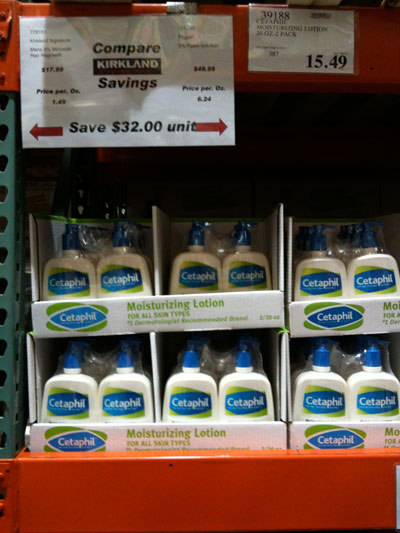