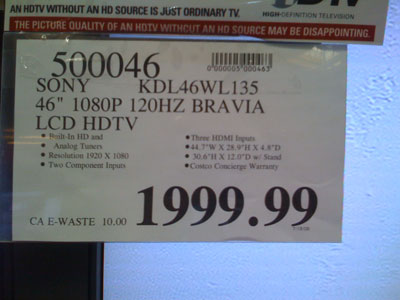 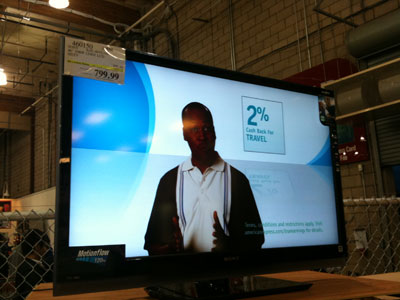 Had I known that 60% fall in prices were in store, I would have waited it out. But for those that haven’t made the digital switch, your patience has been rewarded.