I had known about Smart & Final for about 20 years, but had not set foot inside an actual store until last month. Basically, Costco and a few other stores offered pretty much everything I needed so I never had the need to visit another warehouse store. However, since a Smart & Final was located in a shopping center I was already visiting, I decided to drop in for a quick peak.

Shopping at a new store was disorienting since I wasn’t sure where everything was located or what the exact product mix that Smart & Final offered. I finally focused on one product that is near and dear to my heart, and which I knew was sold at Smart & Final and Costco: Nutella. 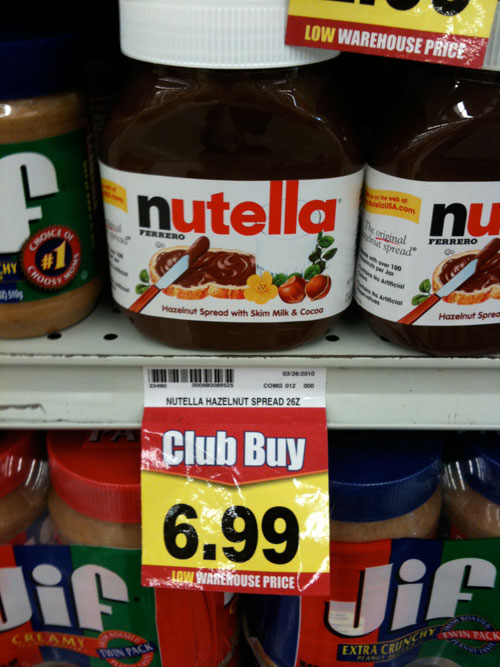 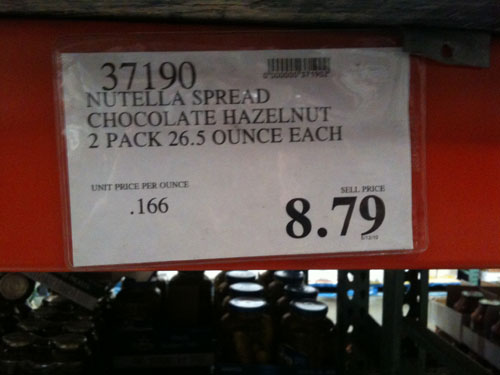 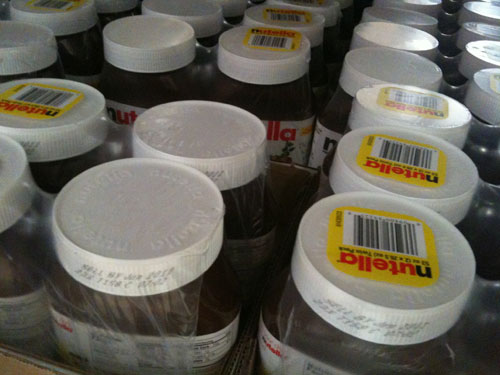